The breeze flowing through Los Angeles is singing the happy tune of love…the gorgeous lady of The Phantom of the Opera got engaged with very talented Sam Esmail, director of Mr. Robot. The 28 years Emmanuelle Grey Rossum is about to set her first step towards the aisle as she is officially getting engaged and sporting a massive diamond ring after two years of relationship with Sam Esmail. And this time …it is for real not like rumor that evoked in 2014 regarding her engagement to Sam as a diamond ring was spotted on her finger, hence this time no scope of speculation over this subject. Sam Esmail has tweeted that the best news he had received all year was the big YES Emmy gave as an answer to his proposal of marriage with the diamond ring. The giddy feeling of being in love and then the absolute happiness that envelops the heart at the thought of spending the rest of lives together is inexplicable in words; however it is truly the best news for both of them.

Their love story started two years back at the set of Cornet, a movie directed by Sam Esmail and Emmy Rossum was the actress casted for the movie. Definitely those series of encounters kindled the spark of passion and attraction between them which has grown into a sacred flame of true love over the years. After dating for two years, during a weekend in the Los Angeles, these two love birds got engaged to be married soon. Being proposed in the City of Angels with vivid and exotic Birds of Paradise blossoms in its full bloom by the love of life and that also with a stunning baguette diamond engagement ring, oh…surely creates an unforgettable imprint on mind that will linger in the heart forever.

In a previous interview of Emmy Rossum, she stated, “I don’t gravitate to the jock; it’s the nerdy guy in the corner; writers are sexy.” So, it seems she got the man just out of her dreams because Sam Esmail perfectly fits the description, as he writes and also directs movies, an additional bonus one can say and Emmy herself confirmed that he is a nerd kind of guy in an interview. Later on she also stated, “He doesn’t know chivalry too well, so we have to bust his chops a little bit and tell every time a woman stood up and went to restroom, he had to stand up.” These trivial issues can be easily ignored when she is so much in love with him moreover; she seemed to know the perfect way to groom him.

Emmanuelle Grey Rossum, the Shameless series girl, was born in September 12, 1986 in Manhattan, New York City. She is gifted with a melodious voice and since childhood she had been showcasing her talent of singing, in various plays. She uttered in a jocular manner that her musical talents are derived from the classical music and operas her mother heard while she was in womb. Now, whatever the secret behind her talent, the fact is that she excelled in all the fields be it acting or singing. And we wish that her love life also outshine in similar fashion.

Emmy was once married to Justin Siegel, a music executive in 2008 but after nearly two years of marriage, they were separated on which she later commented that she rushed in the marriage when she was young. As it is said, it is never too late to live happily ever after, so we truly desire that she receives her fairytale ending this time with Sam Esmail who has captured her heart.

Sam Esmail took birth in Hoboken, New Jersey during September 17, 1977. He is a gifted director and writer and his extreme talent is evident in the series Mr. Robot. Since, this couple has been so much in sync over the years with same interests and choices, their love will definitely retain through the rise and fall of life. We hope that these two intellectual personalities who are so deeply engrossed in the essence of love will proceed in the road to felicity with love being the umbrella to protect against all adverse climates. 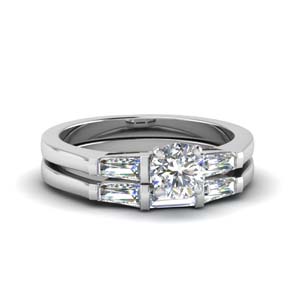 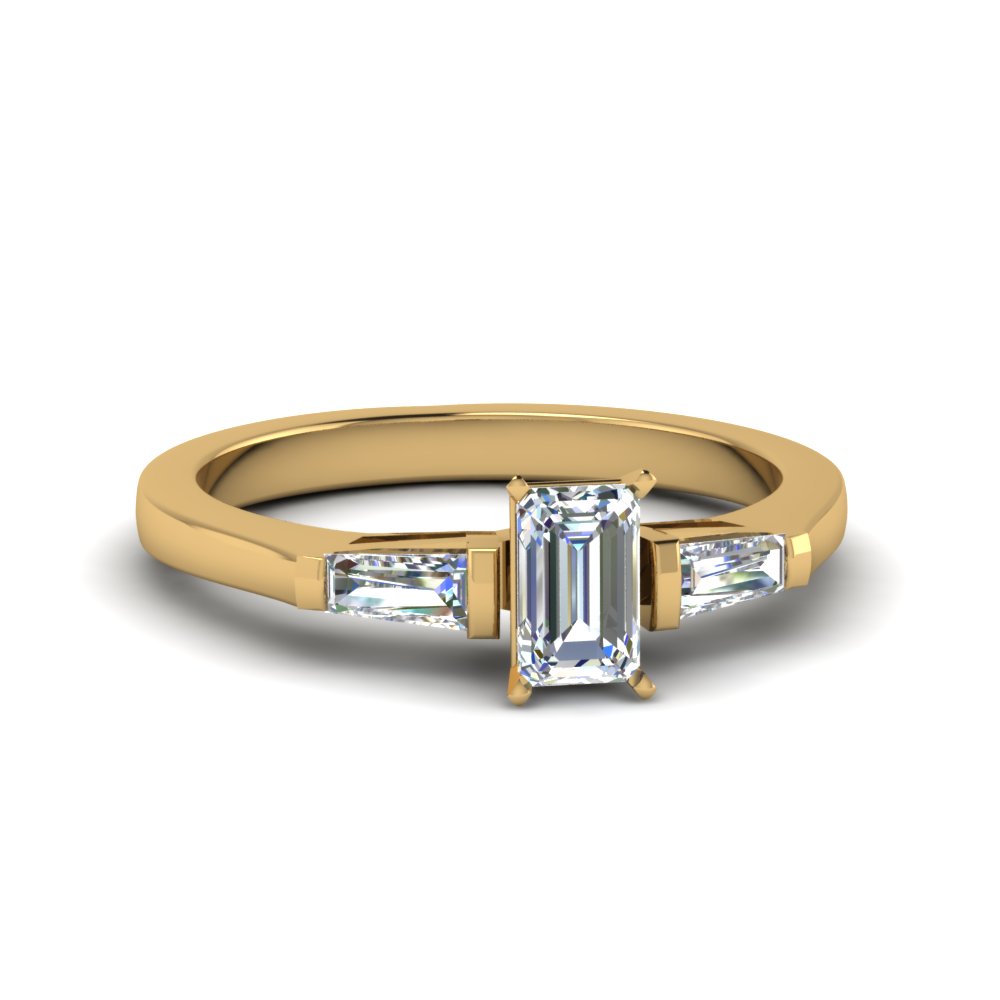 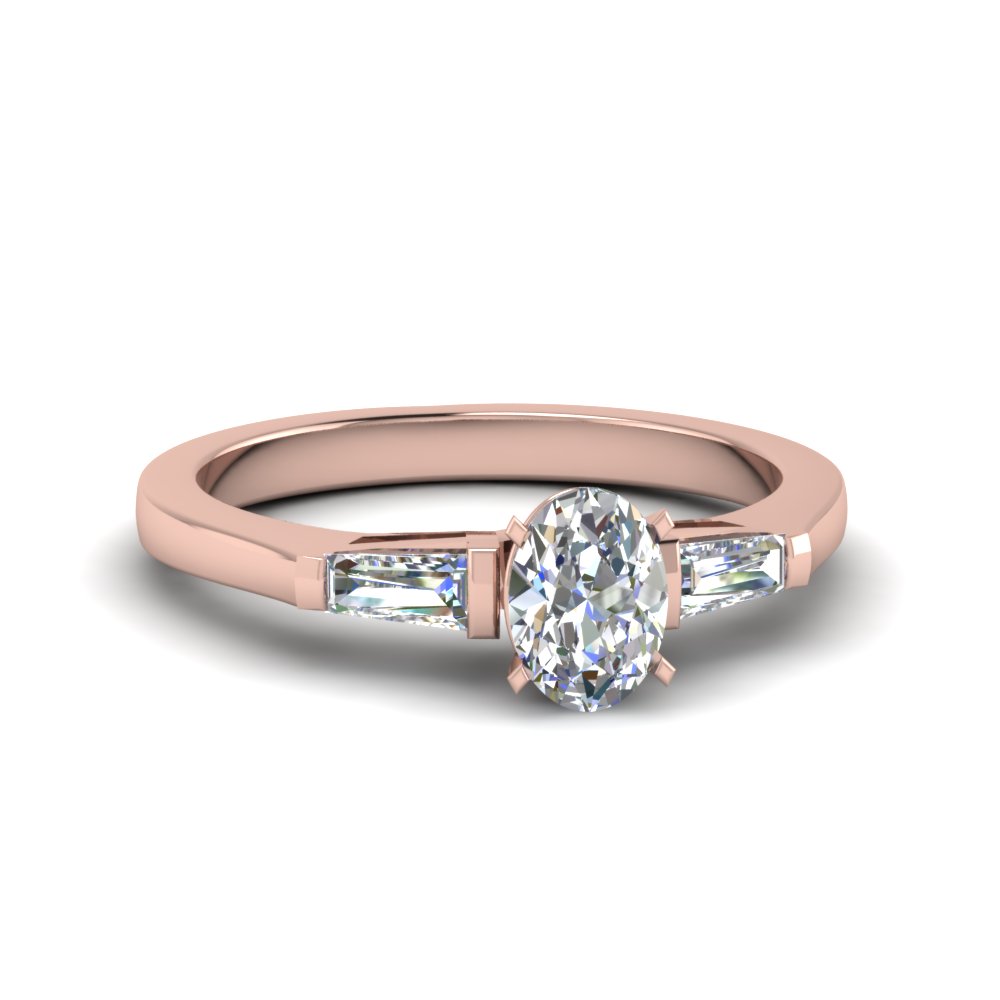 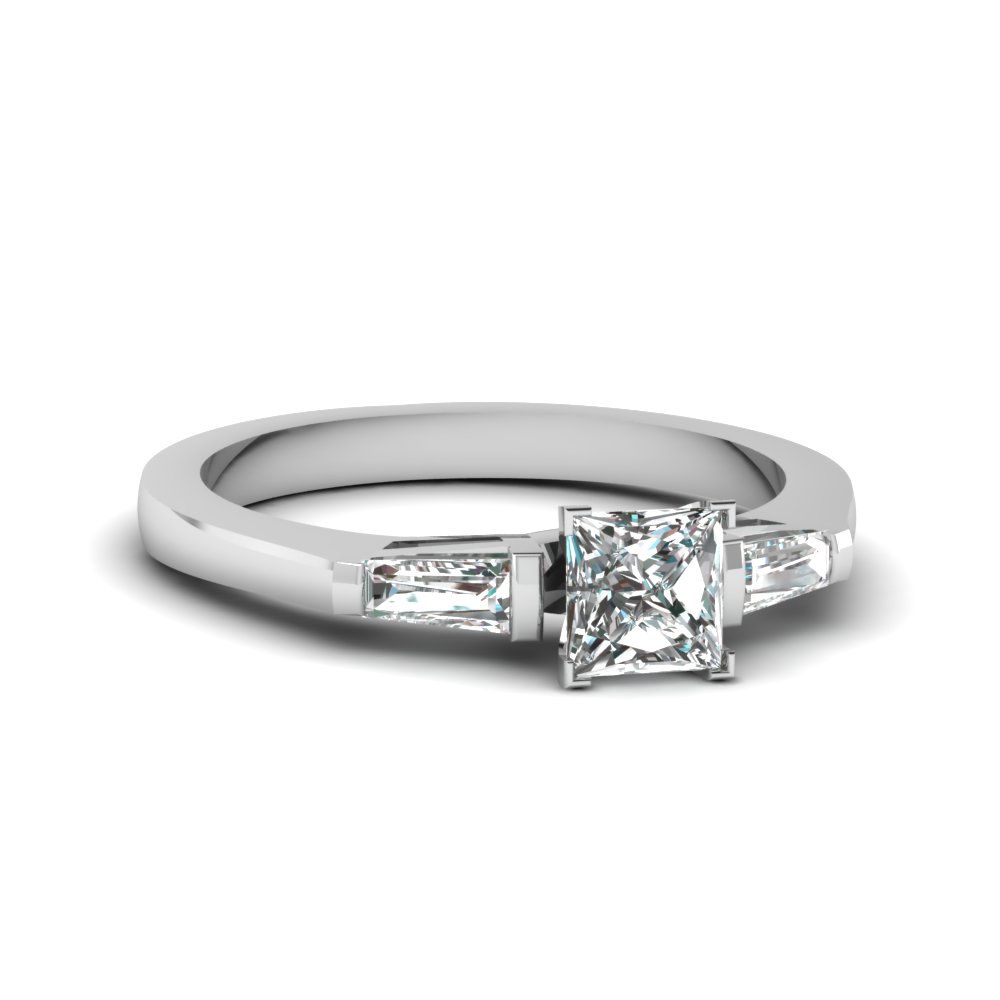 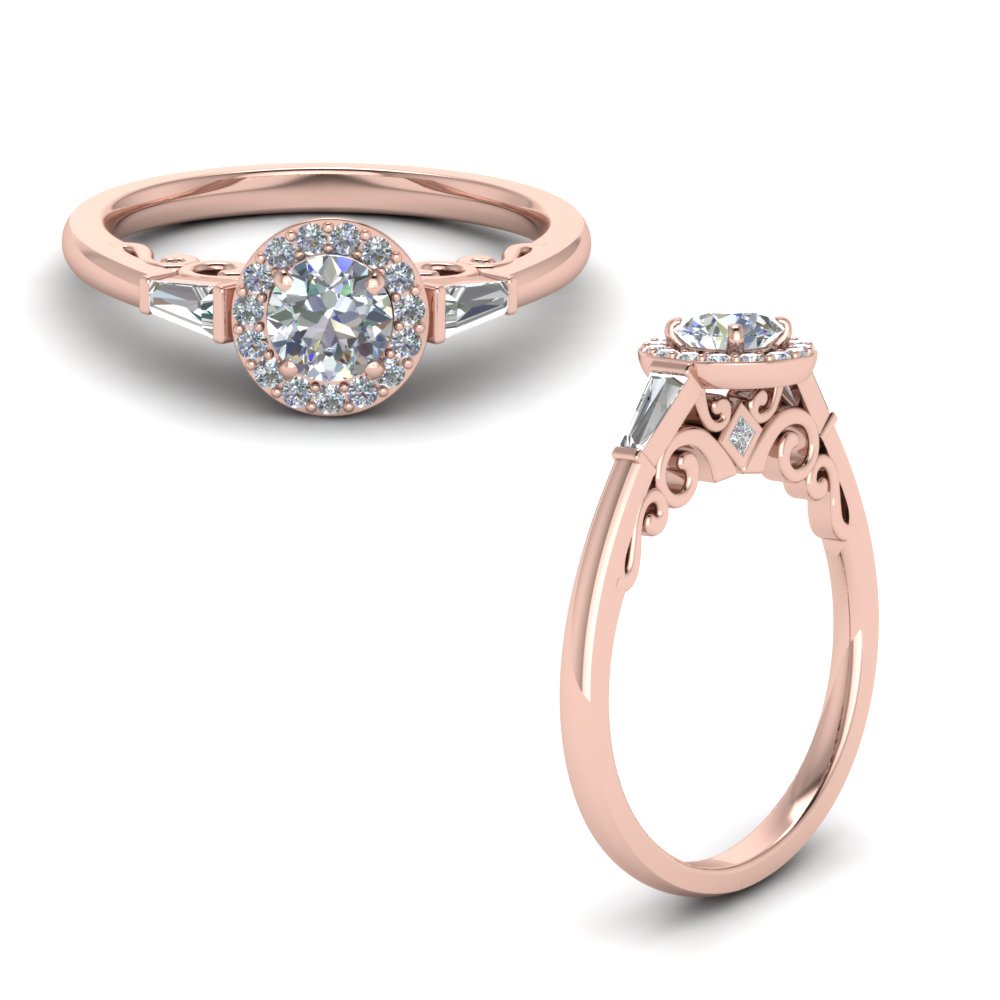 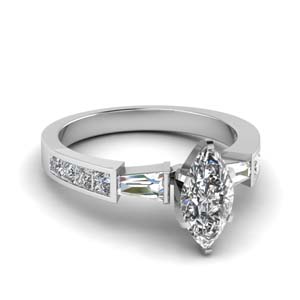 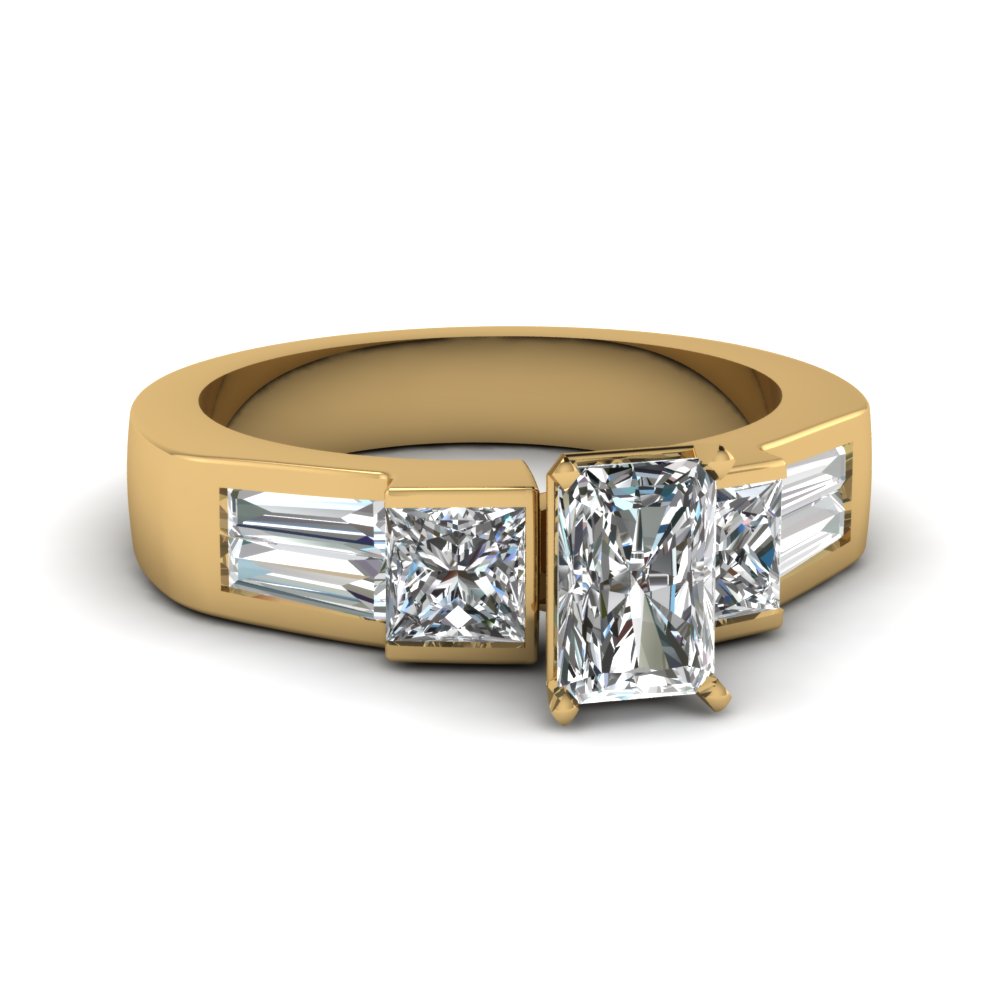 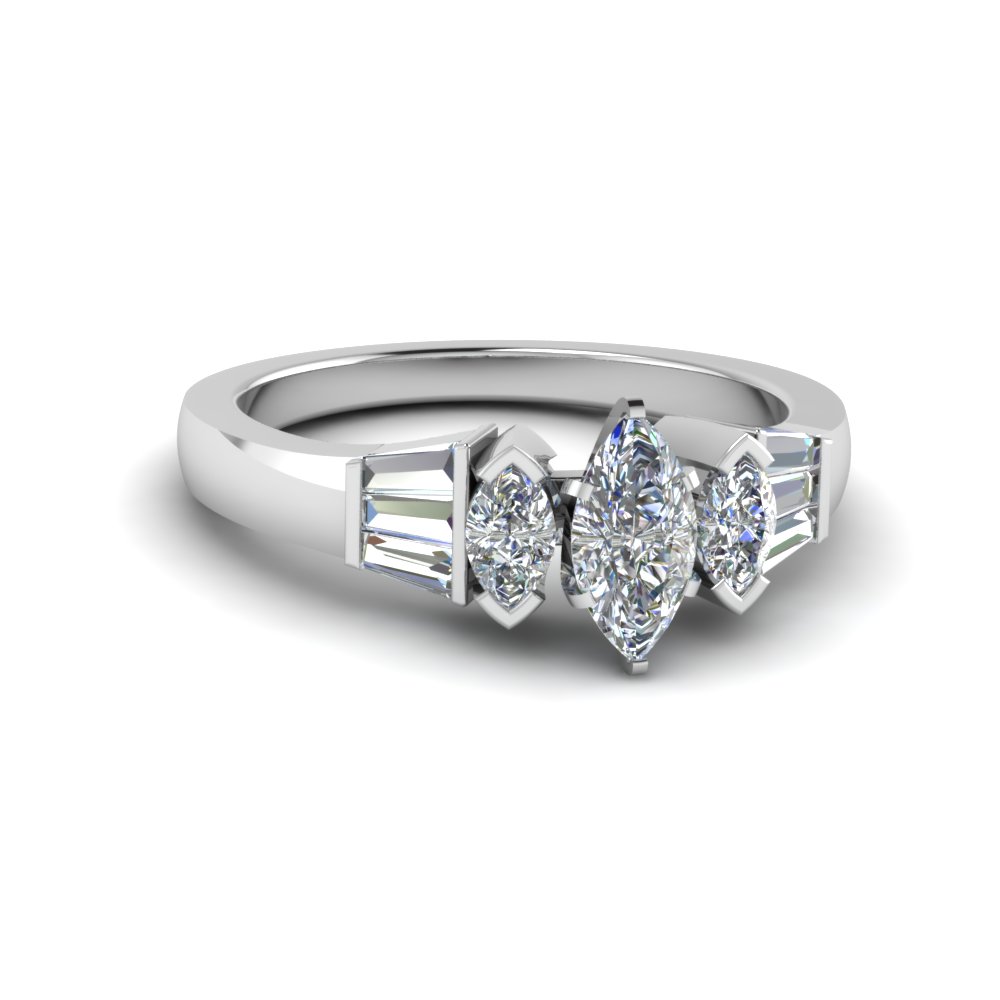 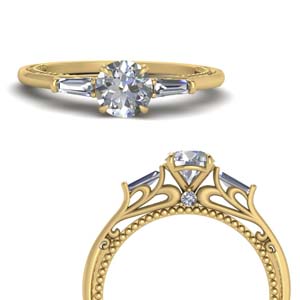 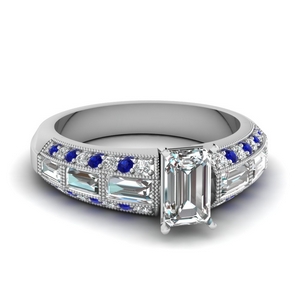 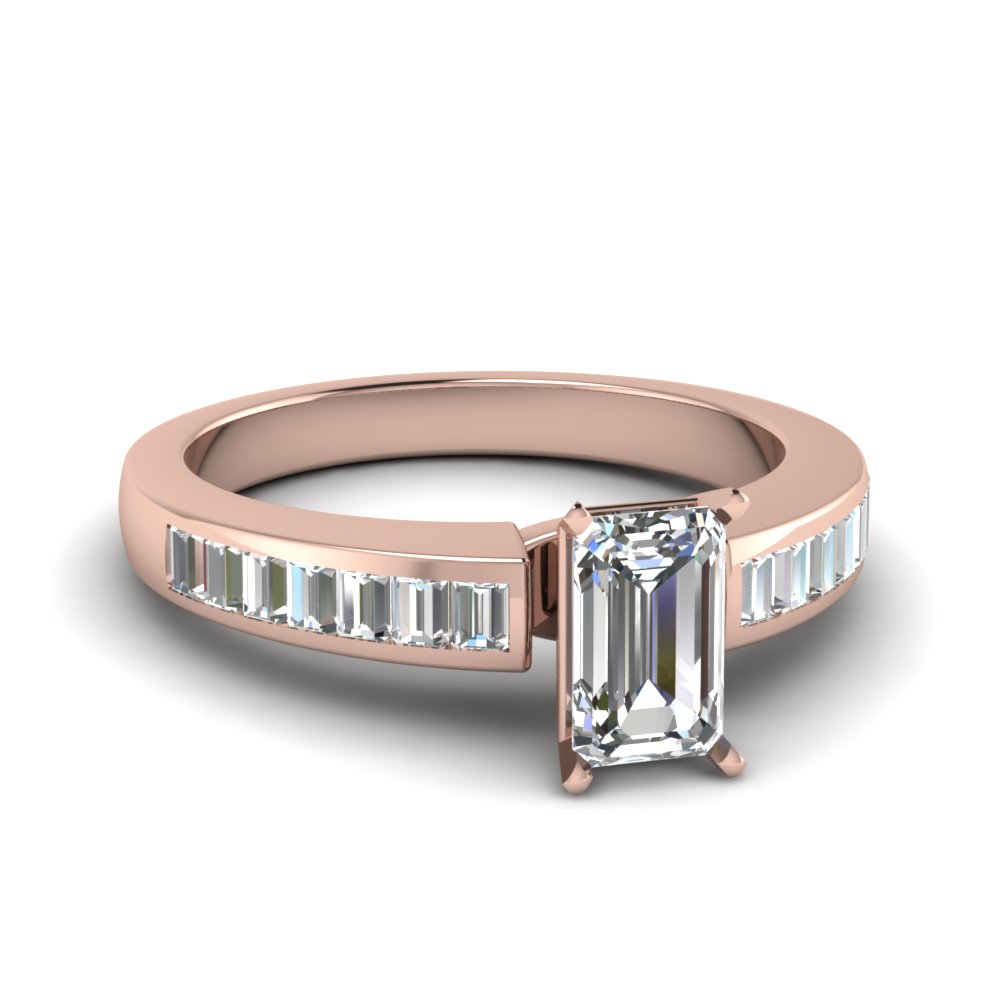 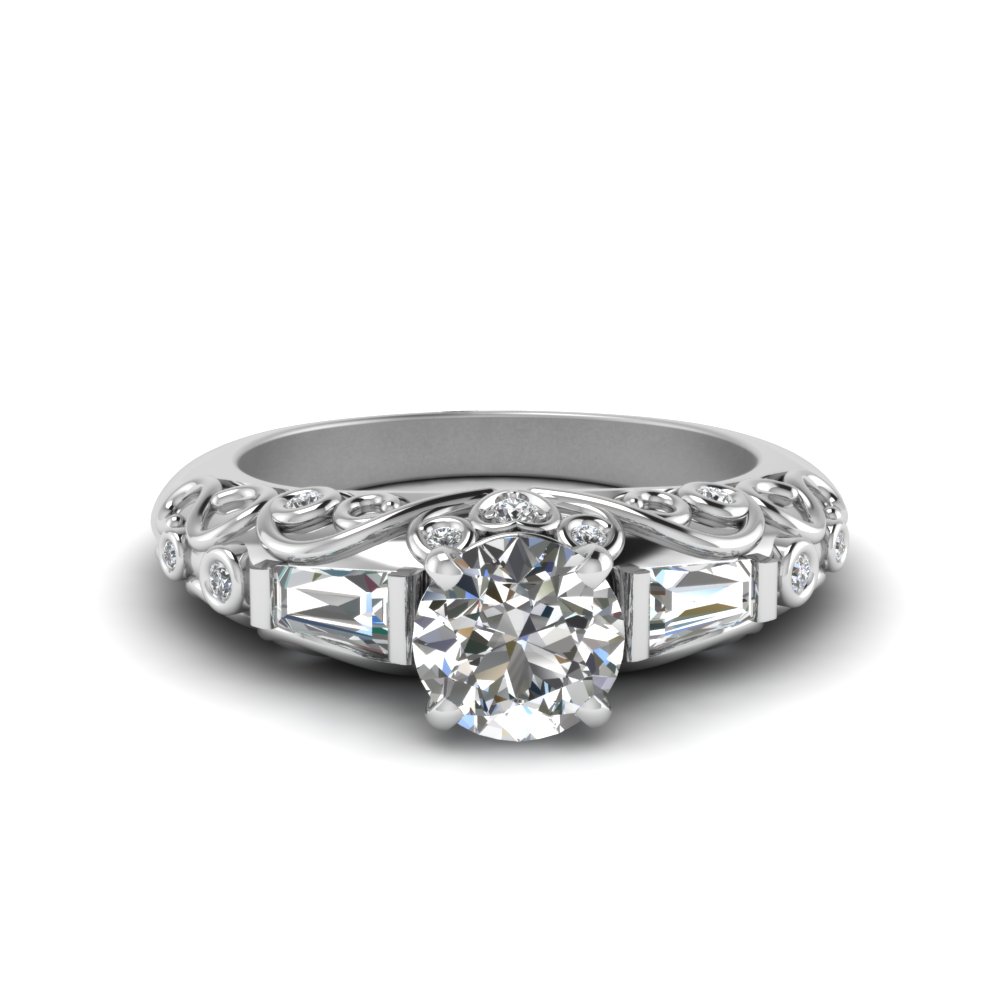 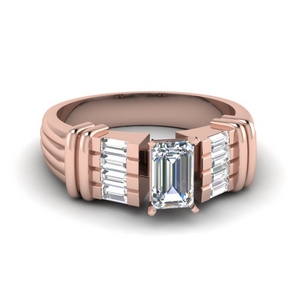 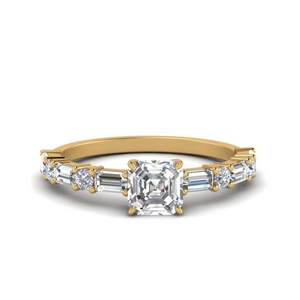 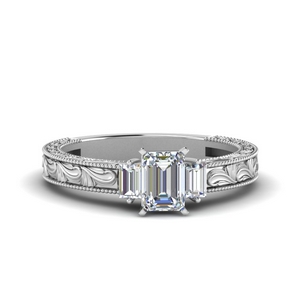 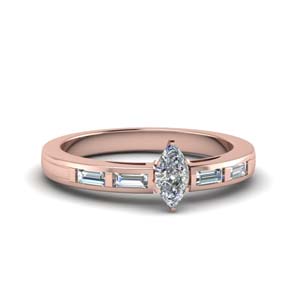